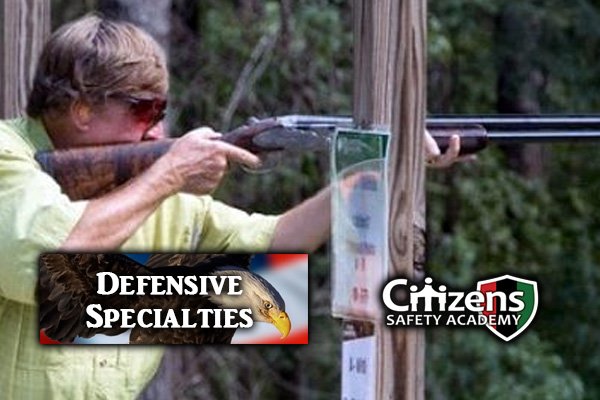 His background includes 14 years in law enforcement & the military to include the Alabama State Patrol, Mississippi State Harbor Police, & as a US Army Military Policeman. While in the US Army, he also served with the 63rd Chemical Company as an Assistant Squad Leader. While with the 63rd, he was trained in Nuclear, Biological, & Chemical Operations, was the unit armorer, & served in Operation Desert Storm. Other military duties included Senior Patrol Officer, SWAT Team Member, Training NCO, Unit Armorer, Unit Medic, & Marksmanship Instructor.

He has been reloading his own ammunition since the 1980’s & casts his own bullets as well. He has been a concealed carry permit holder since 1976. Mike is involved in shooting activities at Cherokee Gun Club in Gainesville, GA. He led the Ladies League there for three years & is currently serving as the Range Officer for the complex.